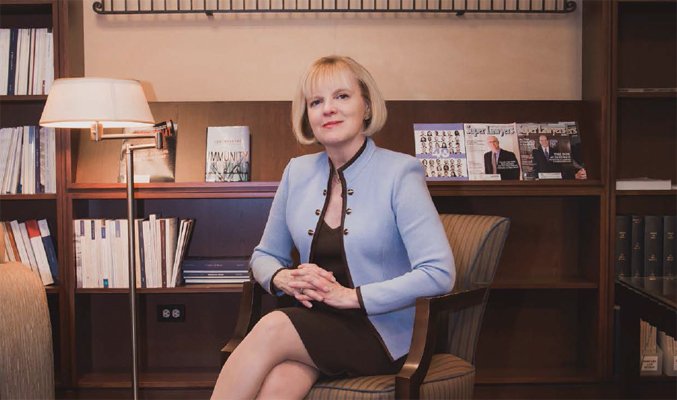 In a world where laws lag behind technology, bioethicist Lori Andrews fights for people’s rights at the intersection of law and medicine.

It’s a mission that requires determination and the ability to field questions that range from heart wrenching to bizarre.

Take, for instance, the woman who asked about genetic testing for her two sons to see if one was predisposed to disease, because she could afford to send only one to Harvard. Or the surgeon who inquired about the legal rights of a frozen severed head that he wanted to attach to a suddenly available body.

“At one point I had a temporary secretary who threw out half of my messages because she thought they were pranks,” says Andrews, Distinguished Professor of Law and director of IIT’s Institute for Science, Law, and Technology (ISLAT).

For Andrews, who was drawn to law by a desire to draft more pro-consumer policies, her bioethics mission seemed almost predestined…